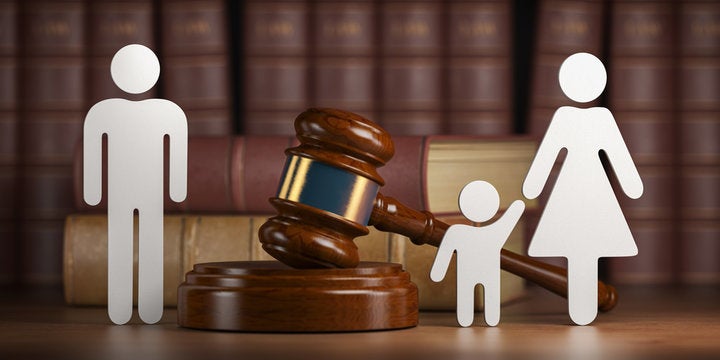 Our attorneys have decades of experience and have litigated and tried thousands of child custody matters before Alabama courts. We know there is nothing more precious or that matter more in a divorce proceeding to most people. The custody and child visitation of a child are the utmost importance to most parents. We will do everything we can to make sure your children end-up with you during, and after a divorce proceeding. We employ the best experts, utilize the best strategy, and will fight relentlessly for the right to your children with every ounce of our being.  We too are parents, and we have seen the toll a wrong custody determination can have on a family or a child.

Alabama courts have inherent power to determine the custody and care of minor children. Usually custody orders in Alabama will not break up siblings and orders separating siblings are highly disfavored under Alabama Divorce Law. To separate siblings during a divorce compelling reasons must be articulated and evidenced presented.

Remember, that when a divorce proceeding is initiated in Alabama and it involves the care and custody of a minor child, then that child essentially becomes a ward of the Court and any matter affecting the well-being the child falls under the purview of the Court.

A child born to a married woman is presumed under Alabama law to be the legitimate child of the husband. This means that if the child is not the husband's child, the child's paternity must be challenged in Court. When a child's paternity is challenged in a divorce case, the Court will order a paternity DNA test.  If the father does not challenge paternity, the mother does not have standing to challenge paternity during a divorce. Likewise, if a child is determined not to be the biological child of the father, yet the child has been raised as the biological child, Court's do not favor bastardizing children, and will likely order that the father continue to pay child support.

A court must also address all issues about a child, such as custody, visitation, and support.

Standard for Awarding Custody in Alabama

A parent need not be declared unfit to lose custody in a child custody matter before a divorce court in Alabama. The Court's job is to determine which party is the most qualified to be the custodial parent.

It is our job to gather evidence, litigate, prepare your case, and present testimony in court demonstrating you are the best custodial parent for your child.  We have accomplished this feat in thousands of cases, and we will always fight to win your case, no matter what.

Other Factors to be Considered in a Huntsville Child-Custody Determination

Temporary custody of child may be established by a Pedente lite hearing (PLR), or motion filed by your attorney. Given that a custody case in Alabama can sometimes take years, this a short temporary hearing, but can last for weeks in certain trials. A temporary custody order can be won at this point to order custody, child-support, and child visitation early on during a divorce proceeding. Other issues may also be brought up during a PLR hearing, including spousal support, possession of marital home, who pays the marital debts during the divorce, etc. A PLR does not shift the burden of proof at a final hearing for divorce. However, many PLR hearings are determinative in custody disputes, so it is imperative you and your attorney are prepared.

The Law Firm of Alabama Divorce & Family Lawyers, LLC is focused on child custody and divorce law. We have won thousands of cases for happy clients. Review some of their testimonials here. Please contact us at any time for a free consultation.  We may be reached at 256-692-5333. We may also be reached on the web through our web contact form.