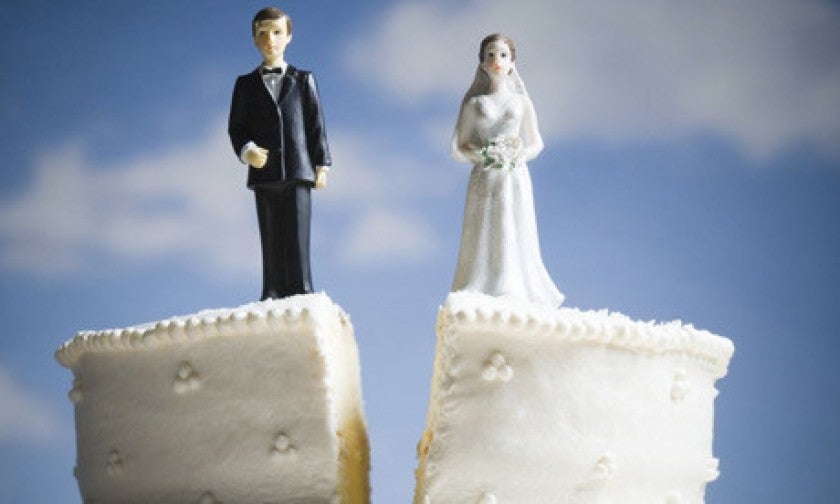 Probably one of the most challenging aspects of divorce is the custody of the child. While one hopes that the final ruling in the divorce hearing settles all the questions revolving around the divorce, people often find themselves in a situation not contemplated when the final decree was issued.

When sharing custody or a child or co-parenting, it is essential to have a parenting plan that works for both parents. This means that the child custody plan may need modification, changes, and alteration as the child grows and the parent's lives or situations change. It is a commonplace for people to re-examine and re-evaluate their child custody arrangement and modify it to best suit the child and the parents after an initial divorce decree. A child custody modification may be sought quickly after an initial divorce or years later.

If you file a petition before the court for a modification in the existing child custody arrangement, then you must satisfy these grounds:

As you can understand, these are high standards to satisfy, and each of these must be met for the court to consider modifying the child custody order. As a parent, you can appreciate that for the court, the well-being and interest of the child are paramount, and this is precisely why these criteria have been set up.

A pleasant advantage of these high standards is that your child's other parent cannot easily modify the child custody arrangement in place without establishing to the judge's satisfaction that such a change will benefit the child.

The common reasons when most people request for modification in child custody are:

If you feel that situation fits none of the above circumstances and still feel the need to seek a modification, then don't hesitate to get in touch with our Alabama divorce law firm, and we will be happy to guide you step-by-step in understanding and figuring out whether a child custody modification is suitable for you.

Assessing the best interest of the child

Suppose the court is satisfied there has been a significant and material change in the circumstances. There, it will then examine whether the modification is in the child's best interest. In doing so, it will investigate these factors:

The court wants to ensure that the parenting plan put in place is in the best possible interest of your child. The aim provides the child with a nurturing and loving environment to thrive while maintaining a close and healthy relationship with both parents.

When the non-custodial parent brings child custody modifications, they gain more visitation or physical custody. If the changes in the circumstances are significant enough, the judge might change the custodial guardian altogether.

If you are considering filing a petition for modification, then you may be curious about the process. Typically, if the custody was determined in the divorce proceedings, then a petition for child custody modification will also be filed in the same court.

However, suppose the decision on child custody was made outside the context of a marriage. The petition will be heard and decided by a court having jurisdiction over where the child has lived for at least six months before filing the petition. In situations involving immediate harm to a child, the court where the child resides may make custody determinations in some circumstances.

The petition must detail the reasons for child custody modification. The process is initiated when one parent files the petition in the appropriate jurisdiction. Then a copy of the petition is served on the other parent, and they usually have 30 days to file their response.

Once the response is also filed, the parties will participate in discovery, including potentially sitting for depositions. A judge may require the parents to go through mediation, i.e., settling the dispute outside the court. A successful mediation saves the cost and time of the parties.

While a mediated solution for the parents will be best for the child, the very nature of the dispute makes it difficult for it to be settled outside the court. If the parties fail to mediate, they enter the court to argue their case and present supporting evidence. Following which the judge either allows or rejects the modification petition.

As you may have realized, the best chance to at child custody modification is to engage an experienced Alabama child custody lawyer. We at Alabama divorce law firm have won numerous awards for family law and divorce. We regularly represent clients facing divorce, child custody, child custody modifications, and military divorce throughout Huntsville, Madison, Limestone, and Morgan Counties. We pride ourselves on giving each client the individual attention they need, and our representation in the divorce fight is dictated by our client's wishes. Please get in touch with us here for a free consultation, or call us at 256-692-5333. Please be sure also to review our delighted client testimonials.