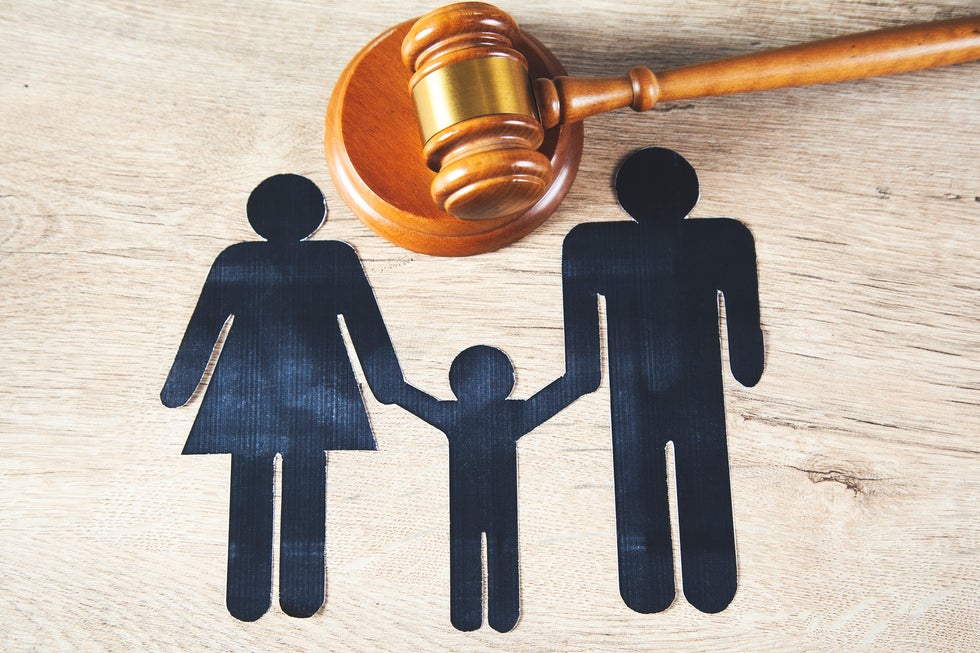 A Divorce with Children is Hard

Divorce and Children in Alabama

There are two parts to the term "custody." One aspect of custody is "legal," and the other is "physical." Decisions about education, religious upbringing, non-emergency medical care fall within legal custody. Physical custody is self-explanatory and refers to where the child will reside.

Custody is further divided into "sole" and "joint" possession. Sole custody is where only one parent has legal custody of the child and can decisions about the child. In comparison, joint custody is where both parents can decide child-rearing.

Similarly, in sole custody, the child resides with one parent while the other parent may have visitation rights. While in joint custody, the child will live with each parent for a certain amount of time, ranging from few days to few months at a stretch.

Considerations for the best interest of the child in Alabama

For courts in Alabama, the utmost priority in child custody cases is to ensure that the child's best interest is assured. The court investigates several factors while concluding. Some of which are:

The state's policy is to lean towards joint custody as that provides the child with frequent and ongoing contact with each parent while allowing the parents to share their rights and responsibilities.

One of the crucial factors the judge considers while deciding joint physical custody is the distance between the parent's homes. If the space is substantial and back and forth is likely to hurt the child's life, the court may favor sole custody. The courts will always prioritize the best interest of the child over other considerations.

In Alabama, where a wife has abandoned her husband, and the child from the marriage has reached the age of seven years, the court will award the child's custody to the husband as per the law in Alabama.

Where the courts in Alabama find that has committed family violence or domestic abuse, the judge will not grant custody to such a parent. The underlying understanding is that if that being under the custody of a parent capable of domestic violence is the antithesis of the child's best interest.  Under Alabama Code § 30-3-130, domestic or family abuse is defined as "an incident resulting in the abuse, stalking, assault, harassment, or the attempt or threats of the same."

Although it is only a presumption, a parent can challenge it by establishing that despite determining domestic abuse, giving custody of the child to such a parent is not detrimental to the child's wellbeing. This will not be easy in the face of a determination about domestic violence, but there is a possibility.

Parents' involvement in the child's life even after the divorce is considered the most beneficial for the child's development, growth, and wellbeing of the child. Based on this logic, the court grants the child the right to visit the child while the child resides with the other parent (also known as "parenting time").

Visitation can get complicated if one parent lives far away or in another state, and the courts usually consider this while deciding on visitation. In such cases, the visitation time will be scattered and more extended, for example, prolonged visitation during the winter or summer break.

It may happen that while vising a parent, the safety of the child is compromised. The courts will make sure that all steps are taken to limit or minimize any such situation. The courts may order "supervise" visitation in the presence of a third party. This third party may be offered by a state-sanctioned agency and may also include the company of a trusted family member to reduce any risk of harm to the child.

Want to speak to a lawyer about custody?

As you may have realized, the best chance to ensure the wellbeing and safety of your child it put them in the proper custody. An experienced Alabama child custody and divorce lawyer will help and guide you. We at Alabama divorce law firm have won numerous awards for family law and divorce. We regularly represent clients facing divorce, child custody, child custody modifications, and military divorce throughout Huntsville, Madison, Limestone, and Morgan Counties. We pride ourselves on giving each client the individual attention they need, and our representation in the divorce fight is dictated by our client's wishes. Please get in touch with us here for a free consultation, or call us at 256-692-5333. Please be sure also to review our pleased client testimonials.