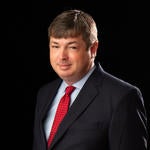 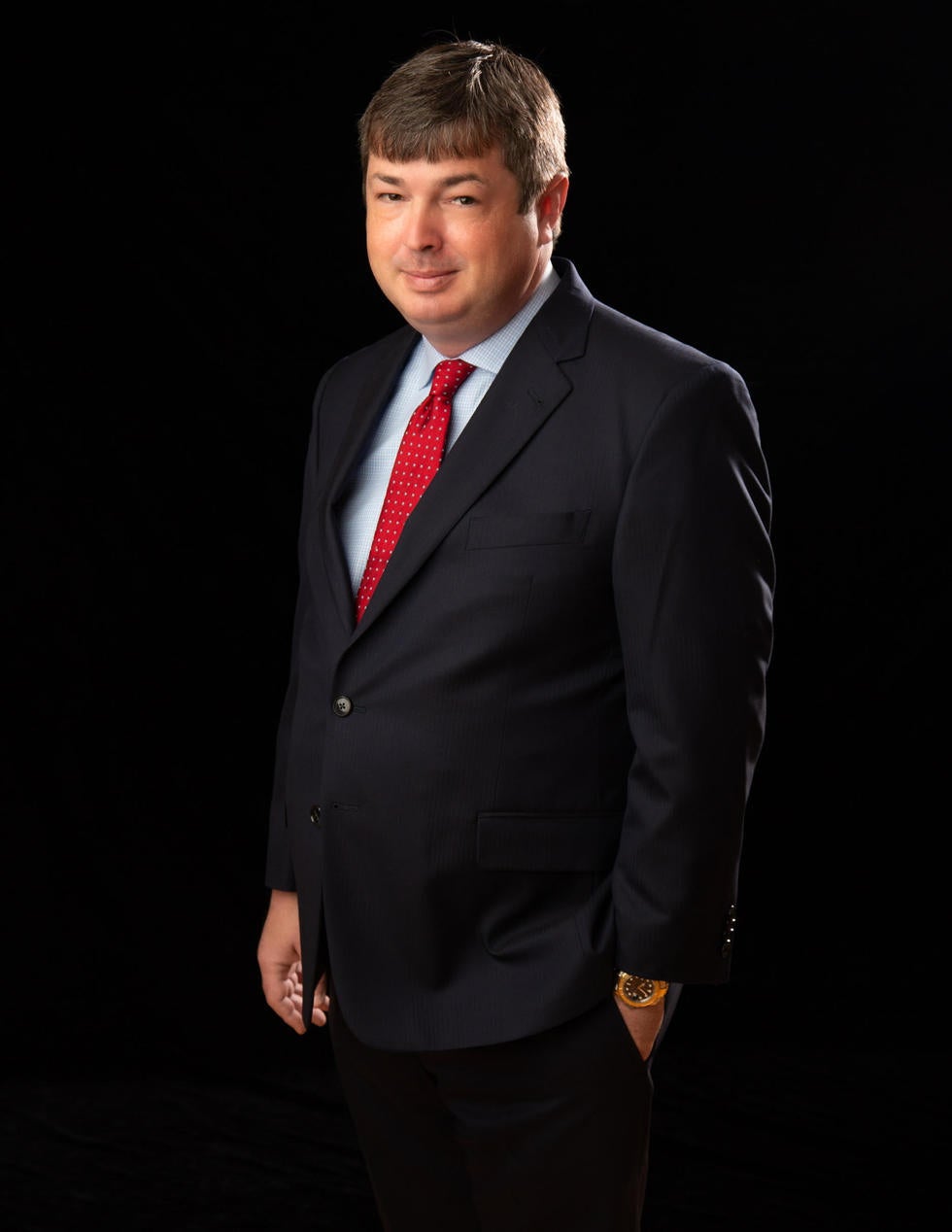 The Huntsville, Alabama Divorce Lawyers of our law firm have decades of experience helping clients through difficult times in divorce proceedings. Our lawyers regularly help clients through contested and uncontested Alabama divorce cases. We have helped our neighbors in Alabama successfully navigate the divorce legal process in thousands of cases.

Richard and Christina are married for over 20 years and they have two wonderful children together, Della and Trey. They helped found Alabama Divorce and Family Lawyers to provide a better way to serve divorce clients after having watched the system chew up and spit out good people going through divorces for years.

Richard loves his family, likes to sing karaoke, and travel in his off time. In fact, he met his wife, Christina in Australia while on vacation many moons ago.

Richard is an accomplished and award-winning attorney who is licensed in every court in Alabama, the 11th Circuit Court of Appeals, and the U.S. Supreme Court. He is also licensed to practice law throughout Australia and is an accomplished international lawyer.  Richard graduated from Birmingham School of Law and has represented thousands of divorce and custody clients successfully for decades.

Richard grew up in Mississippi before falling in love with Alabama and moving here for law school. An active member of the community and their church, Richard is now a true native of the great State of Alabama. Richard decided to start a divorce law firm in Huntsville because of the city's neat military and space history. Huntsville is known for the top tourist attraction in Alabama, the U.S. Space and Rocket Center where his son, Trey once went to Space Camp. The Huntsville Space and Rocket Center houses one of the world's largest collections of rockets and space memorabilia. Huntsville is also the home of NASA's Marshall Space Flight Center and the U.S. Army Aviation and Missle Command. Richard has said, "we just fell in love with the Rocket City, so we knew we wanted to open a divorce practice in Huntsville."

Our Huntsville Divorce Law Firm practices law differently. We try to offer the best service, at the most competitive pricing around.  Our innovative and new way of practicing law puts our divorce clients first!

MANY DIVORCES CAN BE COMPLETED IN THIS TIME.

PLUS COMPLIMENTARY ACCESS TO OUR DIVORCE FORUMS, AND SUPPORT GROUPS.

Customized divorces and complex cases can range from $5,000 to more than $100,000, depending on a variety of factors, such as case complexity, assets, and child custody. Additional payment options are available as well.

*contact our firm to learn more about our innovative fixed-fee pricing and our new way to practice divorce law in Alabama.

Five Star Reviews -- Recommend Richard to "anyone," for our Huntsville Divorce

We hired Richard Perry to handle our custody modification. He was very professional and knowledgeable throughout the entire process. I would recommend him to anyone.
He should've been awarded a platinum metal after dealing with all the issues that were thrown at him!
I can't say enough good things about him. Hire him & you will be glad you did!

Hiring Attorneys Richard and Christina Perry was one of the best decisions I've ever made. The Perry's and staff are very knowledgeable in their field and they treated me with the professional respect anyone would expect. The whole staff went above and beyond and far exceeded my expectations. I visited other law firms before prior to visiting Attorney Richard Perry, and he was the only attorney who gave me hope in my matter. The results he was able to achieve were exactly as he predicted. Mrs Christina was always so courteous and reassuring. She talked to me throughout the process and helped keep me calm and focused. Benjamin was also very pleasant to talk to and always made sure my questions were timely answered when the Perry's were busy in court. I would recommend this law firm to anyone who needs a divorce lawyer. You will not be disappointed and will definitely know you are cared for. I am very pleased with the results.