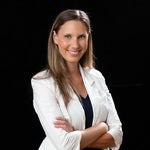 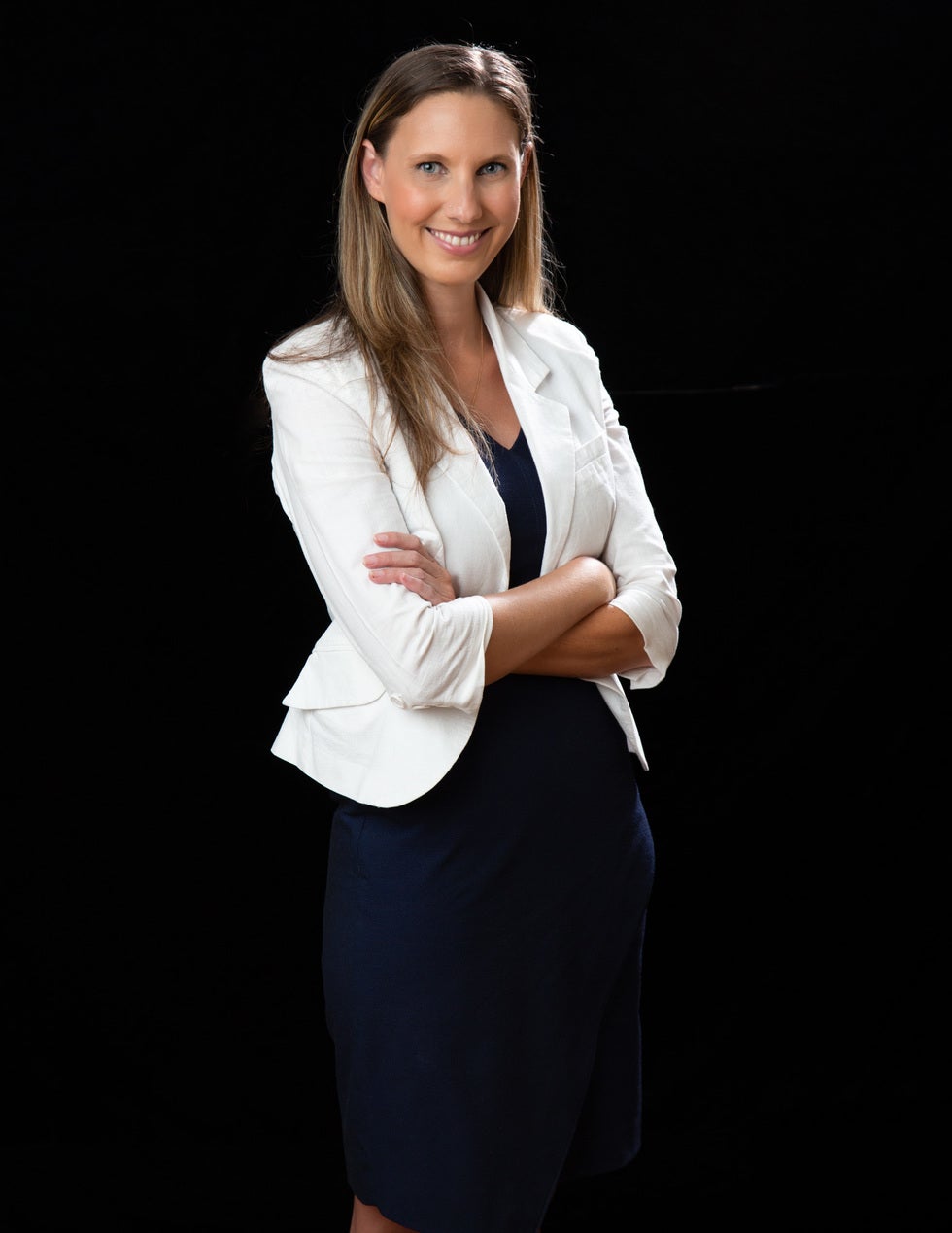 Attorney Christina Perry is a strong and devoted advocate for Women's Rights and Women's Rights during a divorce. Christiana has made it her life mission to help women going through a tough divorce. Women face particular difficulties in Alabama divorce proceedings with issues regarding income, spousal support, lost wages, retirement income, child custody and support, false allegations of drug abuse and adultery, and more.

Christina was born in Germany and relocated to Brisbane, Australia at a young age. She then moved to the Birmingham area in 2004 and attended the University of Alabama where she received her Bachelor of Science in Social Work. Christina attended the Birmingham School of Law and received her Juris Doctor. While at Birmingham School of Law, she was a member of the Hugh Locke Honor Society and graduated in the top ten percent of her class.

Christina is no stranger to the practice of law. She worked for two of the largest personal injury law firms in the State of Alabama prior to coming to work for our firm. She has represented hundreds of clients across the state and in Huntsville, Alabama, and has tried numerous cases successfully. She has been recognized as Top 40 under 40 while practicing and one of the top young woman lawyers in Alabama. She is a member of the Alabama State Bar and the Northern, Middle, and Southern United States District Courts of Alabama.

In her free time, Christina enjoys spending time with her two children and husband. She loves reading and traveling with her husband Richard and their two children Trey and Della. She loves watching cooking shows and the culinary arts at home, which she always tries out on Richard and her family first. She's crazy about shopping and wearing today's top fashions. But she loves a good bargain and enjoys garage and estate sales as well. She's always been interested in the forensic sciences and frequently reads true crime publications. Her favorite past-time is being with her family traveling, visiting her adopted home in Queensland, Australia while exploring Europe and the World. She's an active mommy as well, constantly taking Della to cheer and gymnastics competitions, and regularly attends high-school football games to watch their son Trey march in the Band.

She focuses her practice on divorce and family law in Hunstville, Madison, and Limestone counties. She focuses her practice on Huntsville divorce law, child custody and child visitation cases, child custody modifications, alimony, spousal support, adoptions, and family law. Christina regularly attends church with Richard and her family and is an active member of her community.

Christina has been helping people from a very young age, being born in West Germany prior to East Germany being liberated from communist control and reunified. She would take trips from West Germany to East Germany clandestinely and smuggle food and other goods to the less fortunate in East Germany. At the time this was very illegal and she could have been punished harshly by the communists in East Germany. She has actively been involved in community outreach programs throughout her life and is a consistent volunteer in her community.